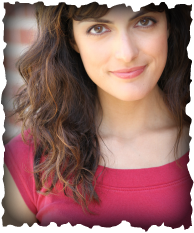 Aimée  has worked on various films and plays and was nominated for a NYIT Award for her work in " The House of Von Macramé." She is a rescue dog advocate and grateful to work with Lisa again.

And if HBO ever sees her hysterical one woman cabaret, the TV world would be a better place! 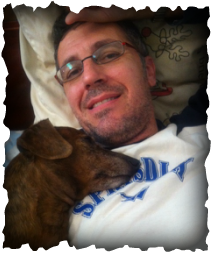 Ignacio Alonso Vear is not a professional actor, although he is continuously being solicited for his onscreen presence.

He can be seen as a ghost in the Philippine short, Elevators; a serial killer in The Gentleman Killer and part of a faux foreign film for a Philippine music video.

Ignacio was born and bred in Barcelona, Spain. His love of traveling led him to his wife and his love for his wife led him to NYC where they now reside.

Ignacio plays the Foster Dad and is also, in "real life," the Dad of Rochester. 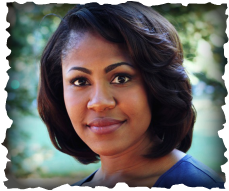 Jennean Farmer is an Operation Iraqi Freedom War Veteran who served eight years in the military. A graduate of Middle Tennessee State University with a B.S. in Radio/Television Broadcasting, she went on to work as a traffic reporter with Clear Channel Radio.


In 2012, she was accepted into The New School for Drama in New York City and is pursuing a Master of Fine Arts.  Her film, television, and theatre credits include the feature film, N-SECURE; the television show, ONE TREE HILL "SCREENWRITER'S BLUES"; plays, THE LOVER by Harold Pinter, and LOVE'S LABOUR'S LOST and A WINTER'S TALE by William Shakespeare. 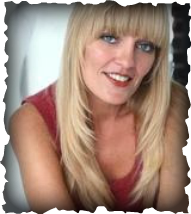 Lynn Spencer is primarily a comedic actress in film, tv and theatre. Some of Lynn's favorite roles have been Candi Cork in "Pageant Pom Mom" (a comedic web series), Vallerie in the SAG 2012 comedy pilot "A Change of Plans", Darcy Applebaum in "Daguerreotypes,"  and Candy in "The Party" in the 2008 "Vignettes for the Apocalypse" festival at the Gene Frankel Theatre. However, her dramatic roles as Patricia in "Una Calle Sin Salida" ( a 2010 highly decorated festival circuit SAG short and Cannes entry) and Lucy in the 2011 SAG short "Not Dark Yet" are also close to her heart. Recent featured character bits on "The Good Wife" and "Girls" have made her laugh out loud at her own self, as well as a principal role in 2013's "GAS OUT!", a hysterical infomercial parody directed by and co-starring Kat Scicluna. Lynn is a volunteer at New Jersey based rescue group, A Pathway to Hope.)    Saving animals and chasing laughter would be her true spirit: www.lynnspencernyc.com 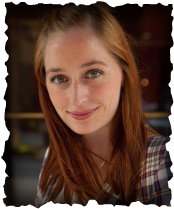 Michelle Snyder has been an extra for several movies including the recent epic film Noah, and received her first speaking extra role in Foster Dog.


Michelle relocated from Kansas with a Degree in Music and a love for music therapy but fell in to acting by pursuing her need to perform. She has a passion for the arts and hopes to excel with her career.